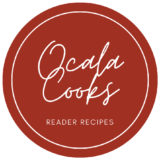 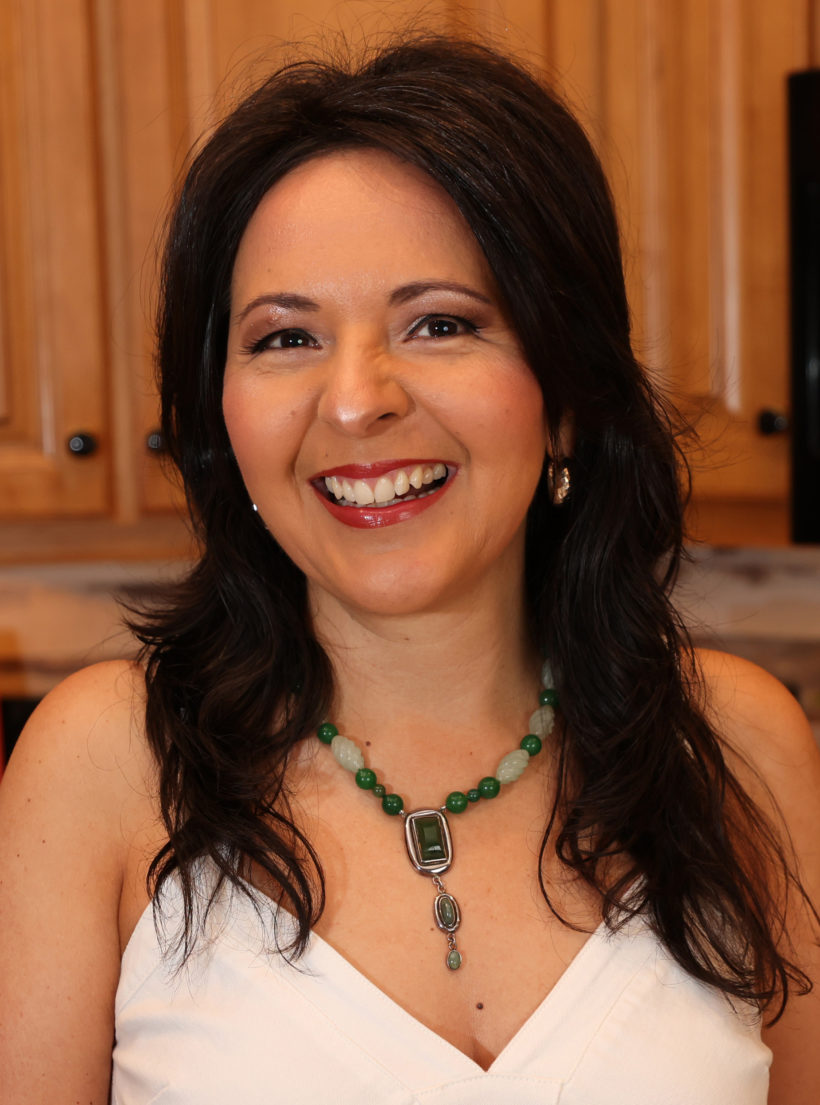 Originally from Mexico, Yeny Rowley has an adventurous appetite that inspires her to cook international foods for family and friends, without neglecting, of course, dishes from her native country, such as Rajas Poblanas. “This dish acquired its name from the city of Puebla, where I grew up. It is very versatile. I love to cook and translate recipes like this one to share with others. Some foods I prepare have even spilled inspiration on the pages of my bilingual devotions.” 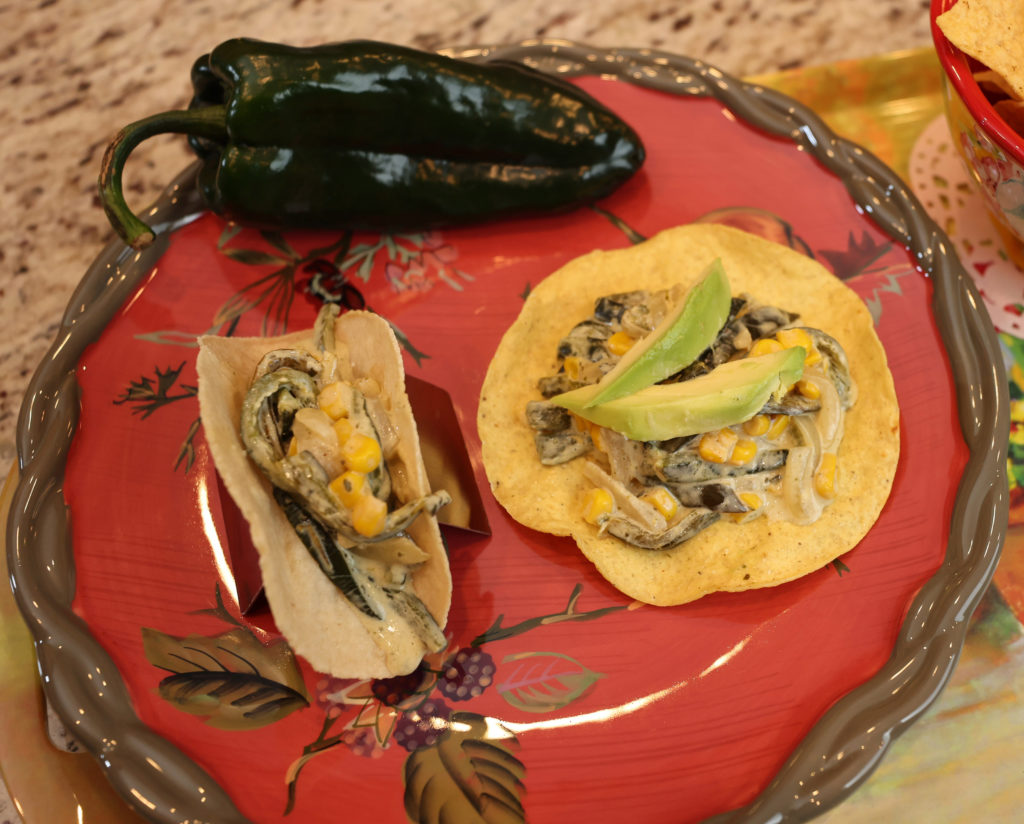 Roast the poblano peppers on a griddle, rotating them with tongs until the skin blisters, for about 10 minutes. Remove from heat and place them in a medium bowl and cover with plastic wrap to allow the peppers to sweat for at least seven minutes.

Heat the butter in a pan over medium heat. Add the onions and sprinkle with salt and pepper to taste. Cook, stirring occasionally, until translucent, for about five minutes. Add the garlic and cook for another minute.

While the onions are softening, remove the peppers from the bowl. Peel away the charred skin and discard the skins, seeds and stem. Slice the peppers into ¼-inch strips.

Add the sliced poblano peppers to the pan and stir continually for about two minutes. Add the corn kernels, cream, cumin and chicken bouillon, if using, or adjust salt. Bring to a simmer then lower heat. Cook for another five minutes.

Side dish—Pair the mixture with rice, beans and steak.

Tostada topper—Serve over tostada shells with melted cheese of your choice, such as Oaxaca, Chihuahua, Mozzarella or Monterrey Jack.

Dip appetizer—This creamy dip, which is mildly spicy, pairs well with tortilla chips. Immerse a stick blender in the mixture until you achieve the desired consistency.

Ocala Cooks is a place for our community to share their favorite recipes and discuss all things food. Join the conversation on Facebook and your recipe may be featured in a future issue. To learn more, visit fb.com/groups/ocalacooks