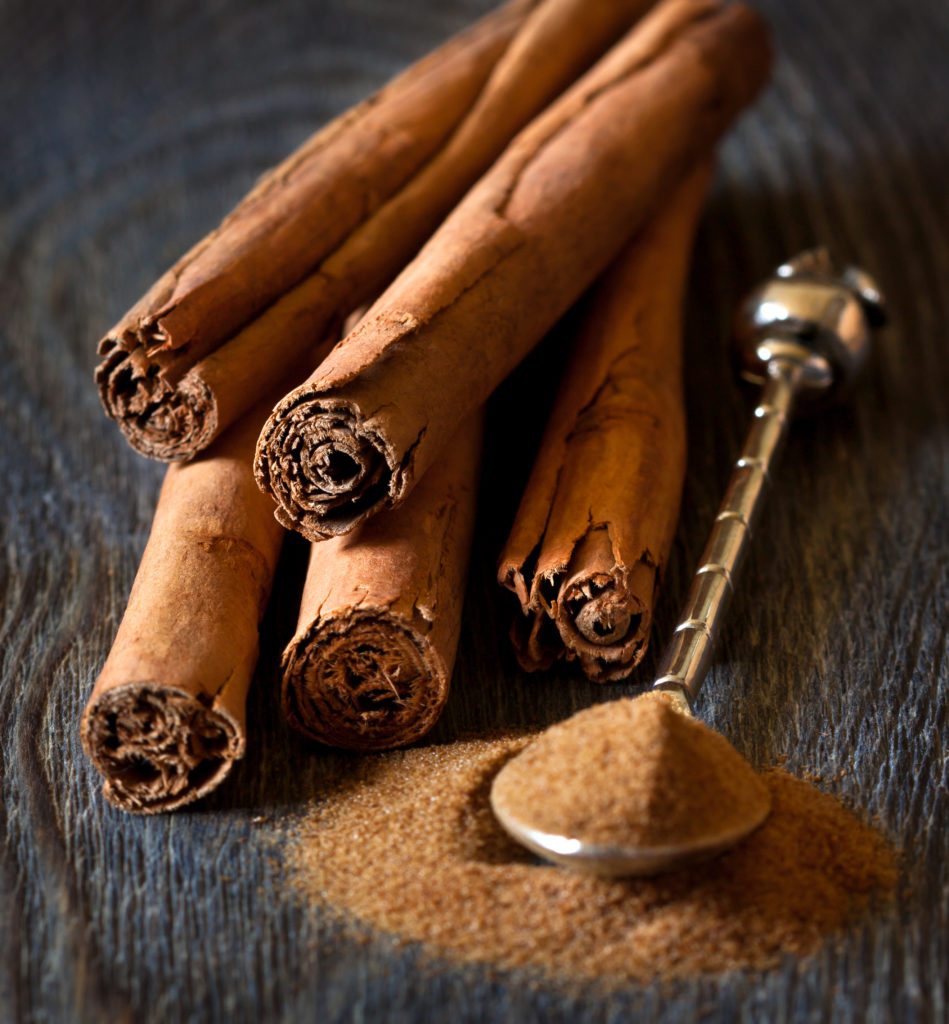 The results are in, and cinnamon deserves to be a diet staple.

It’s not new to the wellness world, but we wouldn’t be surprised if cinnamon becomes the new must-have health food in the near future. More than pairing perfectly with sugar atop snickerdoodle cookies, cinnamon may help regulate sugar levels, combat dementia and even lower LDL (bad) cholesterol. These new findings might send you piling cinnamon into your grocery cart and adding it to more than just cookies.

And you thought cinnamon was just straight-up cinnamon—we did, too. Apparently, there are two basic types: Ceylon and Cassia. Ceylon grows in Sri Lanka, and Cassia comes from China and Indonesia. Because Cassia is known to be lower in cost and stronger in flavor, that’s the type of cinnamon most commonly found in stores.

However, you’ll likely want to stock up on the Ceylon variety because of its lower concentration of coumarin, a plant substance that can damage your liver when consumed in large amounts. Just check the label next time you’re at the store.

Make room in your pantry. These studies make a case for cinnamon’s medicinal properties.

Diabetes and cholesterol: The findings from a couple of studies—one published by the National Center for Biotechnical Information and another by the American Diabetes Association—have shown cinnamon to be effective at lowering blood glucose levels and levels of LDL cholesterol in people with type II diabetes.

Registered dietitian and committee member of the ADA Melinda Maryniuk suggests testing it out by adding one-half teaspoon of cinnamon to fruit, oatmeal or coffee and checking your blood sugar levels before and after you eat it—and then again after a couple of hours.

Dementia and Alzheimer’s: Two studies by the NCBI confirmed that cinnamon seems to protect against the development of Alzheimer’s and other dementias. The credit from one of the study’s findings goes to cinnamaldehyde, the compound that gives cinnamon its sweet smell, and epicatechin, an antioxidant in cinnamon. Results from the other study showed that a component of Ceylon cinnamon had the same preventive effect on the development of dementia—but only in mice, rats and petri dishes so far.

“That’s how AZT works, which is one of the early HIV drugs,” says Lauri Wright, a spokeswoman for the Academy of Nutrition and Dietetics.

The Takeaway: Don’t quit your daytime meds just yet, but go ahead and add a bit more cinnamon to your diet.