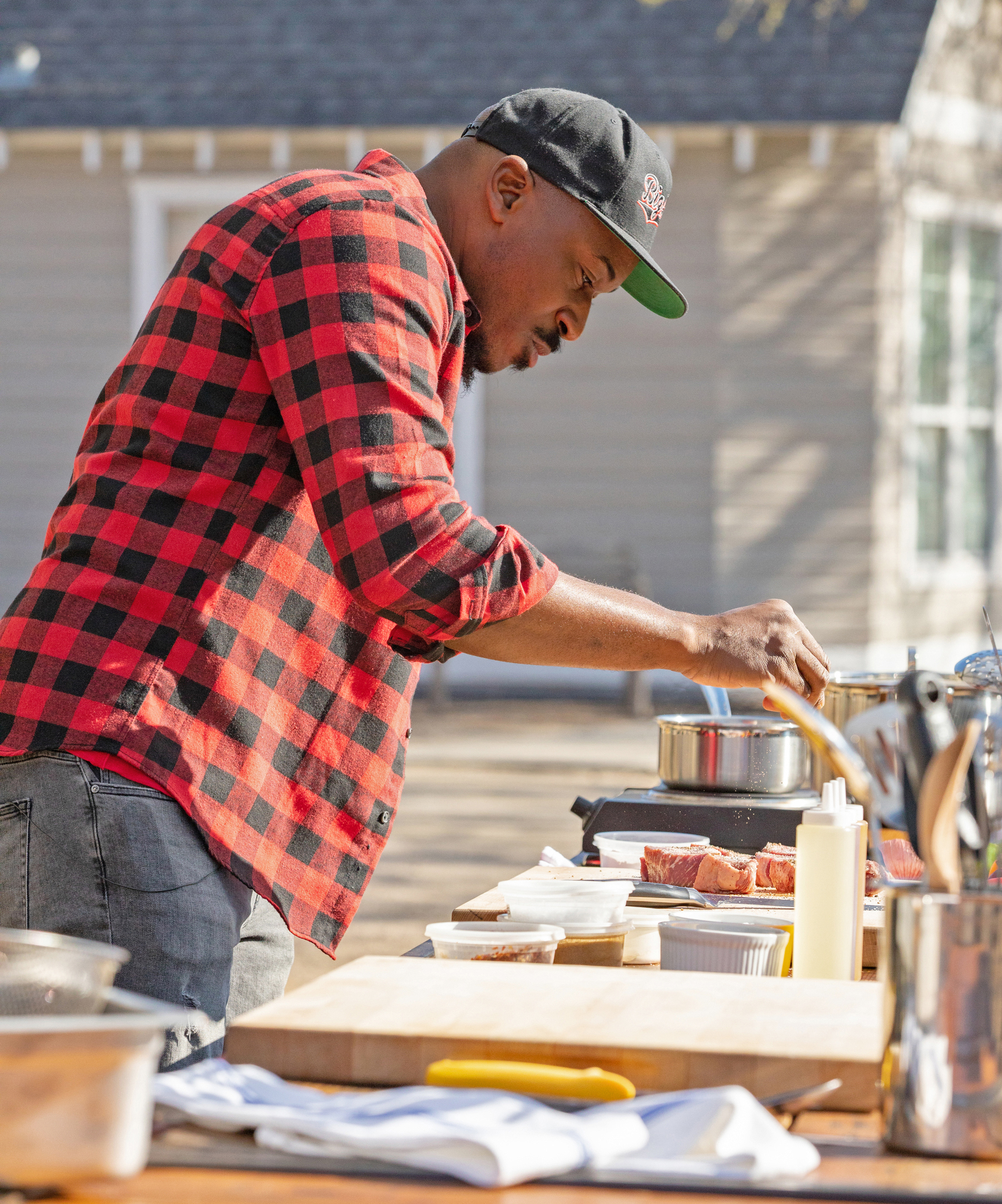 Rashad Jones, owner and pitmaster of Big Lee’s Serious About Barbecue in Ocala, is more than a local celebrity with a gift for brisket. He considers himself a fine artist, like the renowned Jean-Michel Basquiat, but with a basting brush, someone who paints mouthwatering masterworks with barbecue sauce and carves unforgettable statues of flavor from grilled and charred meats.

On June 27th, Jones won Food Network’s third season of BBQ Brawl—a cooking competition that premiered on May 9th with superstar chefs Bobby Flay, Anne Burrell and Jet Tila—becoming the channel’s “Master of ‘Cue.” Jones will next appear across the culinary channel’s many digital platforms as its official BBQ expert for a year, making videos and writing articles on how to be a better and more adventurous pitmaster.

When asked what is next for himself and Big Lee’s, Jones says his company is always gearing up for more growth and expansion. And, like any other form of artist, he adds, he wishes to share his art with as many people as possible. 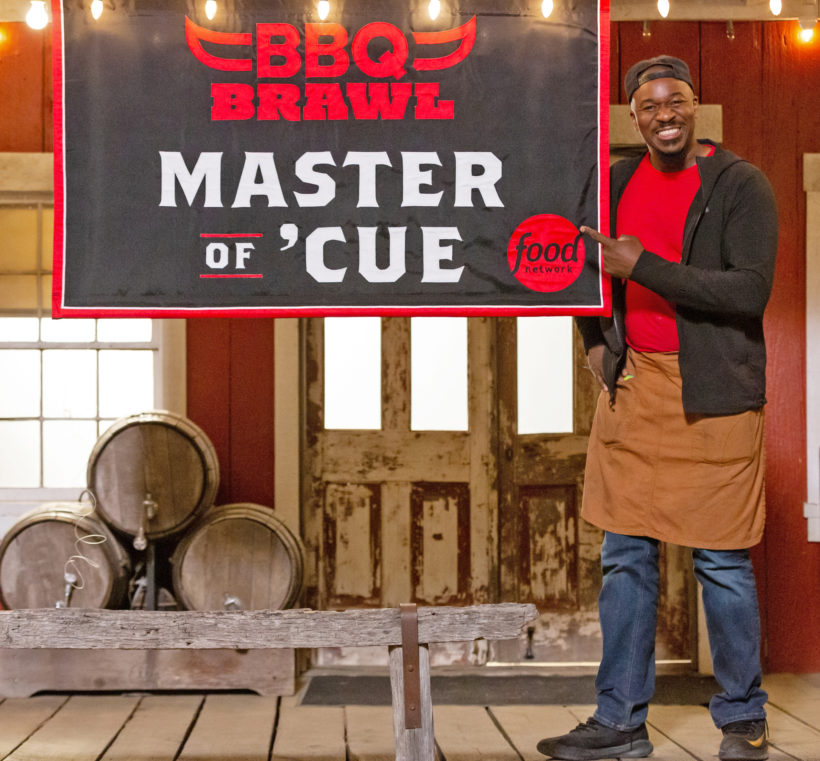 “I want to grow in a way that preserves the integrity of our product,” he explains, mentioning how he started with one food truck and now has three in service with a fourth under construction. “It doesn’t mean it’s impossible. It just means that we have to be careful in order to maintain that quality that our customers expect from Big Lee’s.”

Jones recently was a keynote speaker at the Brazen Bash. Brazen is a sexual risk avoidance program in the health education branch of the Florida Department of Health in Marion County—a program he helped develop and manage for eight years prior to his becoming a celebrated pitmaster and restaurant owner.

When asked what it feels like to be a role model to the next generation of pitmasters and barbeque artists in Marion County, Jones says it feels good and that he takes that responsibility very seriously (as seriously as he takes his barbecue).

“I think inspiration is an emotional type of fire, just like the fire I play with on the barbecue pit,” he shares. “I hope to move that fire figuratively to other people and ignite their passion or interest in whatever they have inside of themselves to create or do.”

“It’s a privilege and an incredible opportunity,” he goes on to say. “It’s not something I take lightly. I started cooking barbeque when I was 33 years old. It’s never too late and opportunity never stops as long as you have a pulse and breath in your lungs. You can get up and start cooking on something that makes you happy.” OS

To learn more about Big Lee’s, visit mybigleesbbq.com, or about Jones as the Food Network’s BBQ expert, visit foodnetwork.com