This Millennial Is Killing Generational ‘Whodunits’

Imagine a world without scantily-clad waitresses serving up hot wings—their buildings shuttered and dilapidated. Picture store shelves without bar soap, only shower gels and fruit-scented goo to choose from. In this alternate universe, 9-to-5 workdays have vanished. Chaos reigns. People run amok, tapping away at laptops and conferencing with coworkers… at 6pm. In a Starbucks. The horror! 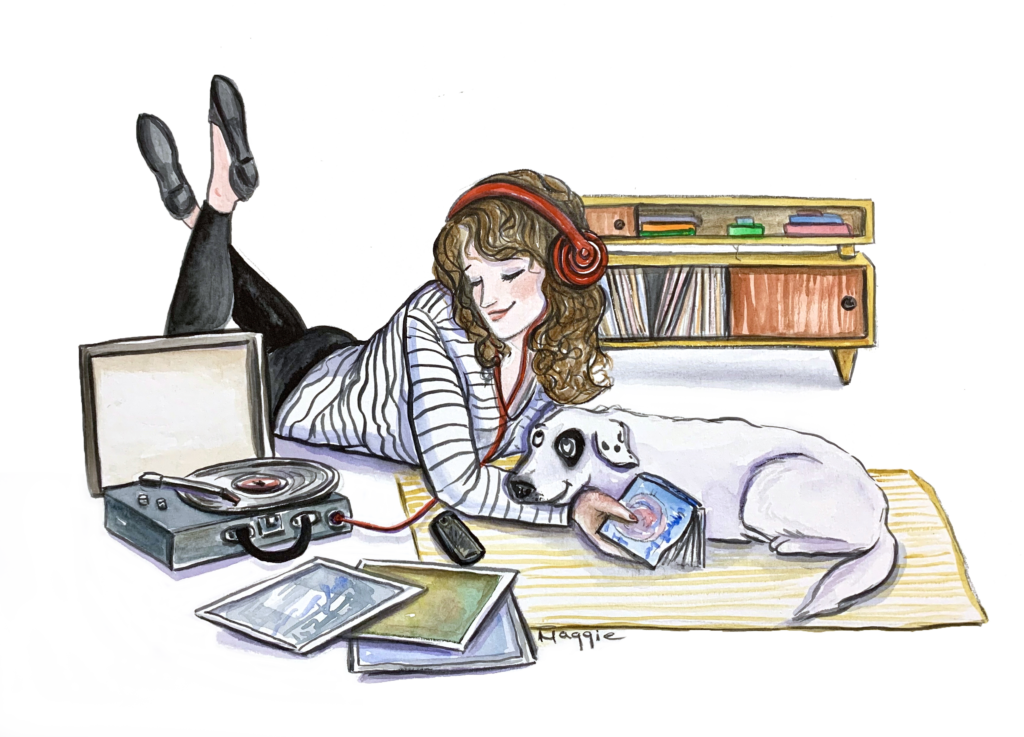 News headlines describe millennials as mass murderers of society’s beloved gems. “Millennials have killed Hooters.” “Millennials are killing bar soap.” And let’s not forget the slightly less accusatory, “Did Millennials Kill the 9-to-5 Workday, or Just Point Out That It’s Dead?” I appreciate the innocent-until-proven guilty approach of that one.

First of all, you’re welcome. Anything that brands itself as a “breastraunt” had it coming and bar soap is an overly drying relic of the past. Don’t tell me you don’t curse it every time you drop it in the shower. You know it and I know it.

But second, aren’t these headlines a little much? Just Google “things millennials have killed” and read through any of the compilations that appear. Results range from marmalade and hangout sitcoms to loyalty and patriotism. Let’s not forget dating, relationships and marriage. All dead. Can you hear me rolling my eyes yet? 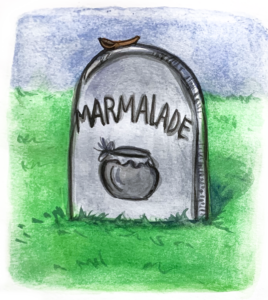 So, sure, to some people these headlines ring true. Millennials may seem to be killing patriotism, just like the youth throughout history “killed” patriotism—by becoming activists for change that doesn’t always jibe with what older generations believe is good for the country. We meet dates on apps which seems to lack real human connection. I get it! But hear me out.

Millennials killing literally everything is simply this: capitalism meets technological advancement. And we’re not the first generation to kill a laundry list of inventions and industries.

Today, baby boomers—those born between 1946 and 1964—are known for ushering in social and political change, and rightfully so. They grappled with civil rights and women’s rights movements in the 70s, were the first generation to grow up with TV, and the first to access personal computers. 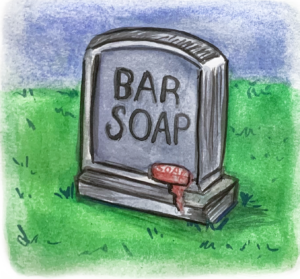 Let us consider some things baby boomers killed according to Business Insider:

Slide rules
Manner of death: Calculators were invented, and boomers preferred to use them.

See what I mean? Millennials aren’t killing things because of their entitlement issues, a desire to watch the world burn or anything else we’re accused of in sweeping generalizations. Just like the boomers before us, 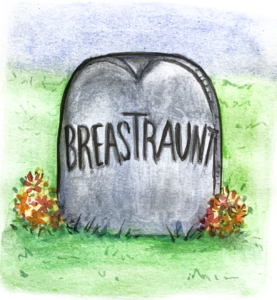 products, stores and industries die with the advent of new products that appeal to the market more. If you really want to cling to the slide rule as a staple of Americana, by all means, please do so. Just don’t do your own taxes.

In the cases of our victims diamonds, golf and homeownership, it comes down to economic differences. The media has explained the economic forces behind this elsewhere so I won’t bore you here, but millennials can’t afford these things at the same ages the generations before us could. I have a four-year degree that cost me $30,000—with scholarships. I can’t afford a round of mini golf, let alone the real thing.

Despite the obvious attempts of millennials to bring about the destruction of the world as we know it—we’re not all bad.

Statistically, millennials visit libraries more frequently than boomers or Gen Xers. The Pew Research Center found that 53 percent of millennials visited them in the past year compared to 31 percent of all adults. Because who needs a Kindle when library books are free? It’s amazing. 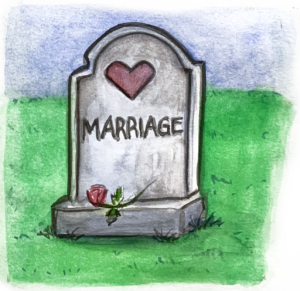 And in perhaps the biggest plot twist, millennials love them some vinyl records. According to MusicWatch, 72 percent of vinyl purchasers today are 35 or younger. We grew up hearing that vinyl just sounds better and, guess what? We agree!

So the next time you read an article accusing millennials of yet another mass murder, just remember we’re not the first generation to usher in change and we won’t be the last. Supply and demand have always been in play, and that’s really no generation’s fault.

That said, we’re not sorry about the breastraunts. They had it coming.

More Thoughts of a Millennial 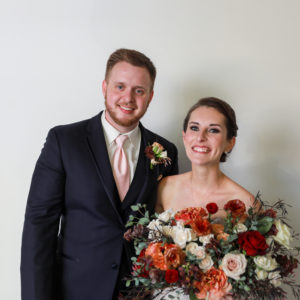 Thoughts of a Millenial – December 2018

“I Married My Tinder Match” The first thing my husband ever... 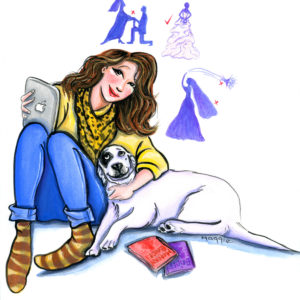 Thoughts Of A Millennial – February 2019

Saying ‘I Do’ These Days Playing dress up as a...
Posted in Insider, UncategorizedTagged bar soap, breastraunt, generational change, katie the millenial, thoughts of a millennial